It’s getting closer to time for my test.  I’m dreadfully under prepared and extremely nervous about it.  I don’t feel like I’m ready.  I guess it’s a good thing I paid to retake it if I fail the first attempt, right?

But my other preparations are for Faire.  The Kansas City Renaissance Festival is starting in just over 2 weeks.  I’m going to be taking pictures again.  I’m getting my cameras ready and my bag to carry them in.  I’m practicing my shots and making sure my computer has enough space.  Editing software is ready.  And I’m showing some of my favorites from last year on Facebook.  I think I’m ready.

Well, at least to take pictures.  Not for this test.

Sorry I’m so quiet, but it’s rehearsal weekend for faire, and quite frankly…. I’m tired.  I will return to writing “upon the morrow.”

However, I am grateful for Advil and quiet mornings.

This post is part of my series 31 Days of Simply Writing.  Every day for the month of October, I will be taking a one word prompt and writing for 5 minutes, similar to what I do for Five Minute Fridays.  Today’s word is Sign.

This is one of my very favorite words, because when I think of sign, I think of ASL and sign language.   The picture in my header is the sign for interpreter.

I have been learning sign language for almost all of my life.  We had a deaf couple in our church growing up.  I never understood them, but I was always amazed.  And I would sit and watch their fingers fly.

When I was in elementary, my mom and I took a class on SEE, which is Signing Exact English.  That is using ASL signs in English Word Order.  It’s not the best thing to use, but it is passable and you can communicate when you use it.

Then there was the girl in my cabin at camp who was deaf.  I started learning most of the songs we sing at church in sign at that point.  I did my best, but now, I wonder if she was just annoyed by us trying to pretend that we knew what we were doing.

I went on to be in the Dactylology Club at school, and I took two semesters of ASL, since by it’s very definition it is a completely different language than English.

But what I want to tell you now is the story of Columbus Day at the Renaissance Festival.

Columbus Day is the day that lots of schools bring their students out on field trips.  When we got to the opening gate, I realized that there was a very large group of kids and their adult chaperones that were signing.  It turns out that there were around 50 students from either 3 classes or 3 schools (I never did figure out which) from the Kansas State School for the Deaf, that were there visiting.

KCRF employs several interpreters, but we didn’t have all of them that day.  So the other cast members and I were trying to figure out who all on cast could sign.  There was around 7 of us who knew what we were doing, and so we started teaching others the basics like, “Nice to meet you.”

I ran into a group of the upper elementary students.  They were impressed that I could talk to them, sort of.  (I’ve forgotten so much of what I’ve learned.)  I ran into them again about an hour later and was able to introduce them to one of our more important characters who wanted to speak with them but was a bit nervous about doing so.  In doing so, I learned the signs for Captain, Dragon, and Pirate.

After the day was over and done with, the other cast members and I started a Facebook conversation about maybe having some very basic sign classes for next year.

It was so much fun to actually be able to use this very beautiful language.   It made what is normally a really hard day, one of the best I’ve had out at fair.

This post is part of my series 31 Days of Simply Writing.  Every day for the month of October, I will be taking a one word prompt and writing for 5 minutes, similar to what I do for Five Minute Fridays.  Today’s word is Study.

The season is finished.  We’ve wrapped up the 2016 Kansas City Renaissance Festival.  That time is over.  The season is done.

There is a lot of study that goes into the festival.  As a historical person, I actually did a lot of research, maybe even more than last year.  I know more about Poland as a country.  Maybe less language.  But a bit more about the history.

My time has run out but my words have not.  My heart is overwhelmed with feelings right now.  Last night was our close to the season.  I’m sad that it’s over, but I’m also glad that it’s done.

And now I will stop subjecting you to the ramblings of my tired brain.

I’m currently waiting on the cast list of the 2016 Renaissance Festival to be published.  I’m waiting to find out if I’m “just” a character, or if I’ve been chosen for the mentoring position.

And while auditions and callbacks are 2 weeks earlier this year, it’s still bittersweet, because my daddy passed away the day of auditions last year, and the cast list was posted the day of the funeral.

The year has been rough and hard.  It’s had good notes and bad notes, but it’s been a great year all around.  But I like to think that my daddy would be proud of everything I have done. 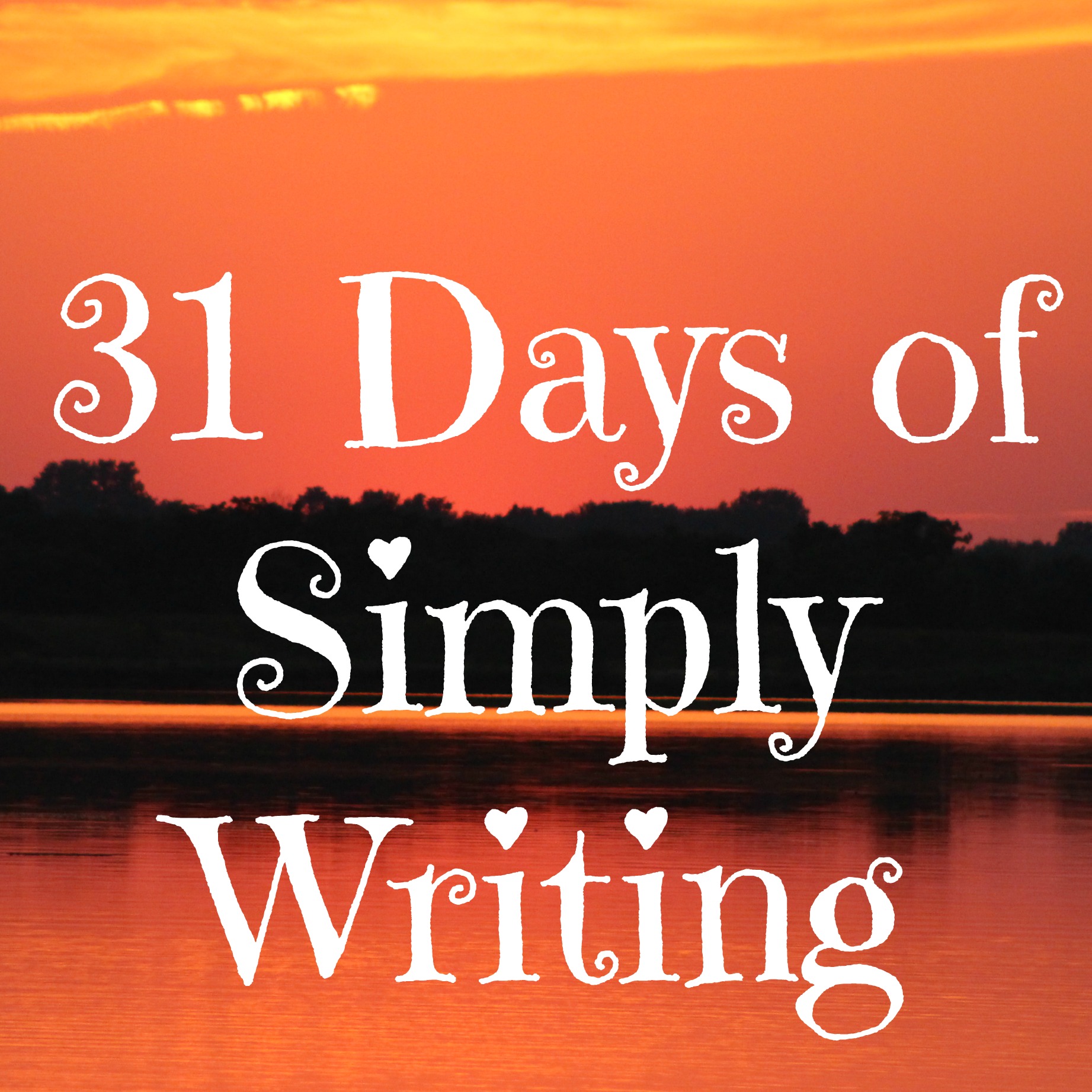